From Moscow to Petersburg Journey

The red-brick walls of Kremlin, the golden domes of old churches, the magnificent Hermitage palace, and the neoclassical imperial palaces await you on this cultural excursion tour to Russia.

St. Petersburg is often described as the most Western city of Russia. After red bricks and golden domes of Moscow explore Petersburg’s baroque and neoclassical buildings created by the best Italian architects.

We are glad to invite you to take a tour to the city on the Neva River - St. Petersburg. Often called in Russia as the Northern Capital it is really one of the most beautiful cities in the world. 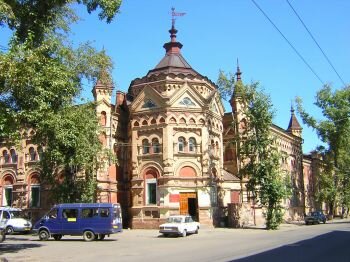 Visit Irkutsk located only 40 miles from Lake Baikal. Travel along the Trans Siberian to Moscow and St. Petersburg for the most essential attractions in these major Russian cities.